The topic of plastic waste and its impact on the environment is now more relevant than ever. Whereas in the 1950's we annually produced around 1.5 million tons of plastic, today it’s almost up to 400 million tons a year. Whether in the city or in the countryside – plastic waste is everywhere. What might not appear to be a huge threat at first glance, is actually a real disaster for the environment and life on Earth.

There are more than ten million tons of waste finding their way into the sea every year. About 75 percent of them are plastic and as you might know: Plastic does not decompose.
According to the United Nations Environment Program (UNEP), there are now up to 18,000 plastic parts of various sizes floating on every square kilometer of the surface of the sea.

There are several ways for plastic to reach the waters. Worldwide, around 80 percent of plastic waste goes directly from land to sea – for example, waste left on the shore can easily be carried into the water by a blast of air. In many countries, waste is also disposed of directly into the sea or the rivers. The remaining 20 percent is attributable to shipping and fishing and is made up of illegally disposed garbage and so-called ghost nets – abandoned fishing nets that enter the sea as a result of boat accidents or storms.

Strong currents accumulate particularly large amounts of plastic waste in certain areas of the world's oceans, which not only distribute on the surface of the water but sink to the bottom of the sea. The largest of such a collection of plastic waste can be found in the North Pacific and is known as the Great Pacific Garbage Patch. An international team of scientists concluded that nearly 80,000 tons of plastic were found in an area of ​​1,6 million square kilometers – this is an area about 4.5 times as large as Germany. In our oceans, we can find a total of six garbage streaks like this.

Plastic waste in the sea kills up to 100,000 sea creatures and one million seabirds each year. The animals confuse the plastic parts with natural food and suffocate on them, get caught in old fishing nets and drown or injure themselves when trying to escape.

Regarding plastic waste that has already gotten into our environment, the only possibility is to support existing projects or to become active yourself – for example, the Nature Conservation Association regularly organizes aid campaigns for the disposal of plastic waste and many companies are actively committed to cleaning the oceans.

In addition, you can rethink your own consumption behavior. Nowadays we have a handful of environmentally friendly alternatives for many everyday plastic products. Whether it’s a jute bag instead of plastic bag for grocery shopping, a reusable drinking bottle instead of disposable water bottles or a biodegradable toothbrush made of bamboo instead of a plastic one – be aware and inform yourself on how you can reduce your own plastic consumption. For the sake of our environment. 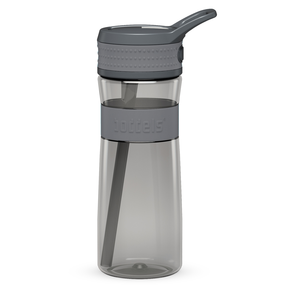 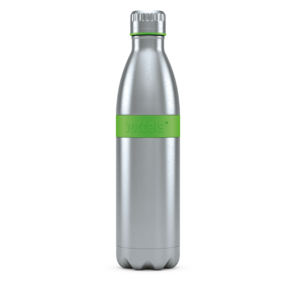 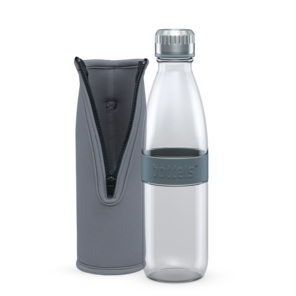