The EWE Baskets belong to Oldenburg like a basketball belongs in the basket. The yellow-blue colors of the traditional club have become an essential part of the cityscape. The EWE Baskets play in the first basketball Bundesliga and started in the new easyCredit BBL season on November 8th.

Due to the Corona pandemic, the main round of the 2019/2020 season had to be interrupted. However, the clubs and league decided that the season should not simply be canceled, but rather be concluded in a final tournament in Munich. The EWE Baskets reached the semi-finals there and finished the season with a good third place.

The EWE Baskets Oldenburg have been playing in the first league since 2000. Behind the first-class club and its players is an exciting history of Oldenburg basketball, which goes back to 1954. At that time, the first basketball pioneers from Oldenburg started with the popular ball sport from the USA at the club Oldenburger TB. Just five years later, they advanced to Germany's highest basketball league that time - the Oberliga Nord. In 1966, the Oldenburger TB was one of the founding members of the Bundesliga.

In 2001, there were two major changes to the EWE Baskets: Firstly, they won a present main and name sponsor in the form of Germany's fifth largest energy supplier, EWE AG. From then on, they succeeded in creating a brand that radiates far beyond the region and have developed into an absolute top club in Germany since then.

In 2009, the EWE Baskets won the German championship for the first time in their club history. This also corresponded with the qualification for the Euroleague, the highest European competition. As if that wasn’t enough, they also won the Champions Cup of the easyCredit BBL in the same year.

The EWE Baskets finished the 2012/2013 season as German runners-up and reached the third place in the Final Four of the EuroChallenge. In addition, the Oldenburgers defeated the Telekom Baskets Bonn and Ratiopharm Ulm in the quarter and semi-finals of the playoffs. Thus they played one of the best seasons in the entire club history. The whole season was crowned with moving from the small EWE Arena to the large EWE Arena, which they’ve been lovingly calling "living room". 6,200 viewers can be seated there.

Although the season 2014/2015 had its ups and downs, the Baskets managed to win the TOP FOUR in the cup competition by defeating the Telekom Baskets Bonn and Brose Bamberg, their two main rivals. Finally, the EWE Baskets became German Cup Winners 2015 in their own hall - the first cup win in club history.

In 2017 the EWE Baskets made the biggest comeback in BBL history. In the semifinals of the playoffs against Ulm, the Oldenburgers were 27 points behind at halftime, but driven by their fans in the big EWE Arena, they fought their way into extra time and secured the win. That year, the Oldenburg team won second place in the championship. In 2019 the EWE Baskets played the best main round in the club's history, winning 28 of 34 games and advancing to the semi-finals.

In 2020, the Oldenburgers reached the cup final for the second time. Although the EWE Baskets lost, they will always remember being thankful to the support of 1,500 fans who travelled to Berlin.

The EWE Baskets present new star players every season, some of whom have been in the team for many seasons – like the number 23 Rickey Paulding, who is currently playing his 14th season in the team. Such dedication to a single club is almost unprecedented – that’s why Oldenburg is called “Pauldingburg” among German basketball fans. The current team consists of six national and six international players – among them are five US-Americans and the Austrian Rasid Mahalbasic.

Head coach of the team since 2015 has been Mladen Drijenčić. The team is also supported by Hubird – a thunderbird – who has been the team's mascot and brand 'face' for many years now.

An important part of the success story of the EWE Baskets is the support of young talents. EWE Baskets Juniors work closely with various sports clubs in the region. In addition to supporting the junior teams, the Oldenburgers are involved with a primary school league, many school clubs and a streetball project that has now opened new streetball courts in ten towns and communities in the region.

Another great project for children is the "Sixth Man". Here children get the chance to see a game day behind the scenes, meet the players and be part of the running-in show. Applications can be submitted via the official EWE Baskets website.

The EWE Baskets enjoy a loyal fanbase in Oldenburg and the surrounding area. With an average of almost 6,000 viewers, they have one of the highest attendance rates in German basketball and have sold almost 4,000 season tickets.

The Baskets' first fan club is the Flying Moins e.V., which has been supporting them faithfully since 2004 and is also involved in various charitable projects in the region.

The fan club Thunderstorm Oldenburg e.V., founded in 2007, is currently the biggest fan club of the EWE Baskets with over 150 members. It is responsible for the organization of away game trips, coordinates the support in the fan block and is also engaged outside of the arena.

The members of the fan clubs, as well as all other fans of the EWE Baskets, create a unique atmosphere in the big EWE Arena with well-rehearsed choreographies during home matches. No matter if you are a long-time basketball fan or if you are attending a game for the first time - the feeling of euphoria combined with first-class performance on the field will never let you go! 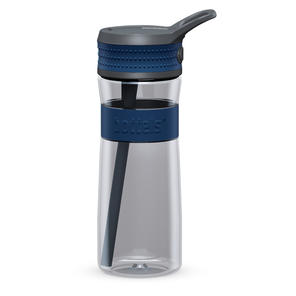 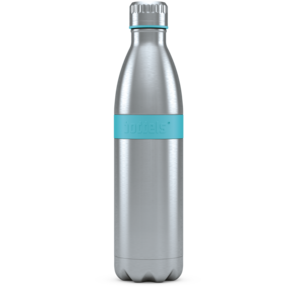 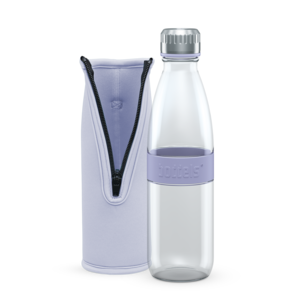