It’s well known by that point that excessive sugar consumption is not healthy. Although small amounts per day are harmless and even necessary for the organism, many people are now turning to alternative sweeteners that have fewer calories and more health benefits. Find out here which sugar substitutes the market offers and what uses they’re best suited for!

Pros: Honey is natural, tasty and has some great health benefits. In raw form, it contains up to 245 natural ingredients such as antioxidants or bioactive substances that can have a positive effect on heart health. It can also be produced locally, which makes it more sustainable to acquire.

Cons: Honey has a high glucose and fructose content and therefore has an appetite stimulating effect. It can also accelerate the building of caries in the teeth when consumed regularly.

Uses: The positive substances inside the honey get destroyed when exposed to temperatures above 40 degrees Celsius – like when baking or even when added to tea. That’s why it should best be consumed raw, for example as a toast spread or for sweetening smoothies.

Pros: The sweetness of the dates is all natural and therefore well tolerated by the body. The flesh of dates also contains fibre, which is good for digestion and keeps blood sugar levels low (especially important for people with diabetes). In addition, they are rich in many vitamins, minerals and antioxidants.

Cons: Dates have a high sugar content and therefore more calories than some other sweeteners.

Uses: Dates are great as a sugar replacement for baking – simply blend them and add them to your cake mixture! That way you’re saving a lot of sugar and your baked goods will taste just as good!

Pros: Stevia is extracted from a plant with the same name. It contains no glucose, fructose or sucrose, but rather a substance called stevioglycoside.  Despite its intensive sweetness, stevia contains no calories and is therefore a good choice when dieting and also for people with diabetes. A special bonus is also that stevia does not cause tooth decay.

Cons: Stevia has an unconventional taste that’s not everyone’s favourite. Furthermore, the process of extracting stevia involves a chemical treatment which means it has to be done industrially.

Uses: Stevia can be used to sweeten hot and cold beverages as well as desserts. When baking, stevia pretty much nails the taste of sugar, but it could ruin the texture. Therefore, if you want a light and fluffy cake, you should stick to using sugar. Also, pay attention to the dosage, since powder, liquid and tab stevia have a different degree of sweetness and can be up to 300 times sweeter than sugar per gramm.

Pros: Maple syrup is extracted from maple trees, which makes it a traditionally organic, plant-based product. Maple syrup is said to contain over 50 beneficial ingredients, although only in small amounts. Much like refined sugar, maple syrup also contains sucrose, but in smaller amounts. That’s why it doesn’t affect blood sugar as drastically as sugar does.

Cons: Since maple syrup is similar to sugar at its core, it should be consumed moderately. Also keep an eye on the label when buying maple syrup – organic is always better, since some manufacturers mix the syrup with sugar to reduce costs.

Uses: Maple syrup is great for sweetening beverages, yoghurt and desserts. It also works well with savory food and can be used to marinate meat or for salad dressings. Depending on the recipe, it can also be used for baking.

Pros: Agave sirup is sweeter than sugar, has fewer calories and doesn’t affect blood sugar as much. It’s also plant-based and therefore a good vegan alternative to honey.

Cons: As with maple syrup, special care must be taken when dosing agave syrup, since it contains up to 90% fructose. An overdose can therefore be just as harmful to the liver as excessive alcohol consumption. Especially when preparing food for children, agave syrup is not a good idea. It alters children's sense of sweetness and promotes caries.

Uses: Agave syrup dissolves quickly and is therefore great for sweetening cold beverages and hot beverages, for desserts and for dressings. However, it’s not suitable for baking, as it causes batter to go brown quickly.

Pros: The sugar substitutes xylitol and erythritol are obtained naturally – xylitol from wood and erythritol from corn plant fibres. Both have very few calories and little to no effect on blood sugar. Xylitol is also good for your teeth, as it kills bacteria and helps re-mineralize the teeth.

Cons: Generally speaking, both substitutes can be consumed in larger amounts, although that’s not recommended, because it can cause diarrhea. If you’ve never taken xylitol before, you should start with very small amounts, so your body slowly gets used to it. Also, if you have a dog, beware – xylitol is highly poisonous for dogs and can quickly lead to death.

Uses: Both substitutes deal well with heat, which makes them great for cooking and baking. Xylitol can replace sugar in a 1:1 ratio, whereas erythritol is a bit less sweet than sugar. For baking, xylitol is the better option, since erythritol is prone to crystalizing. 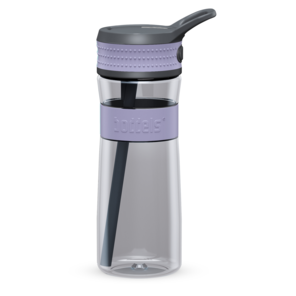 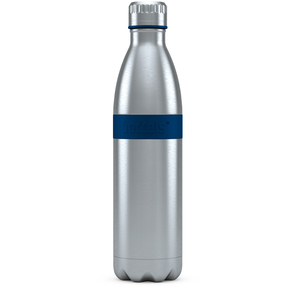 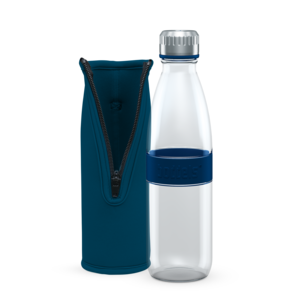